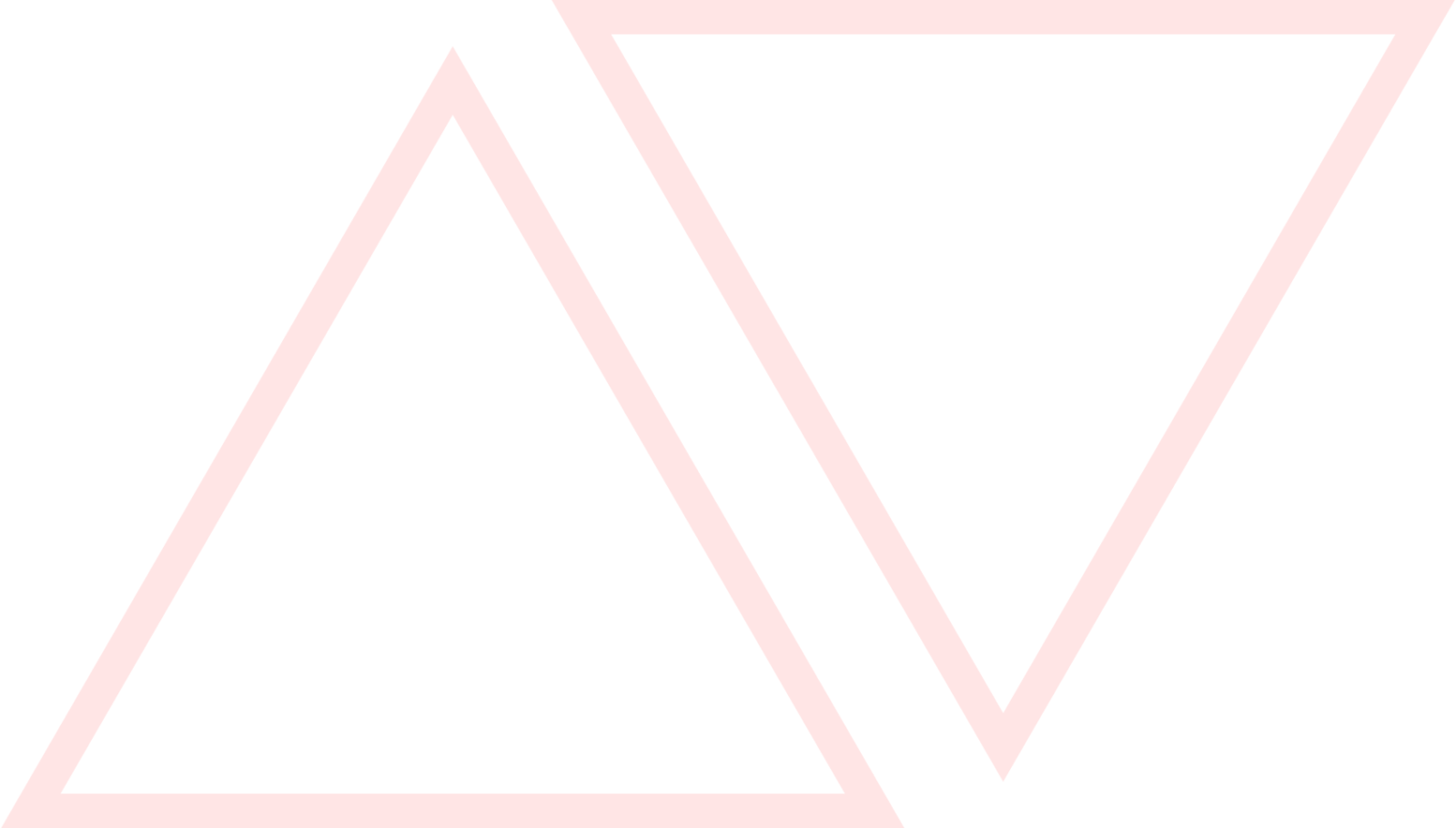 Five Things You Need to Know About Bioengineered Labeling 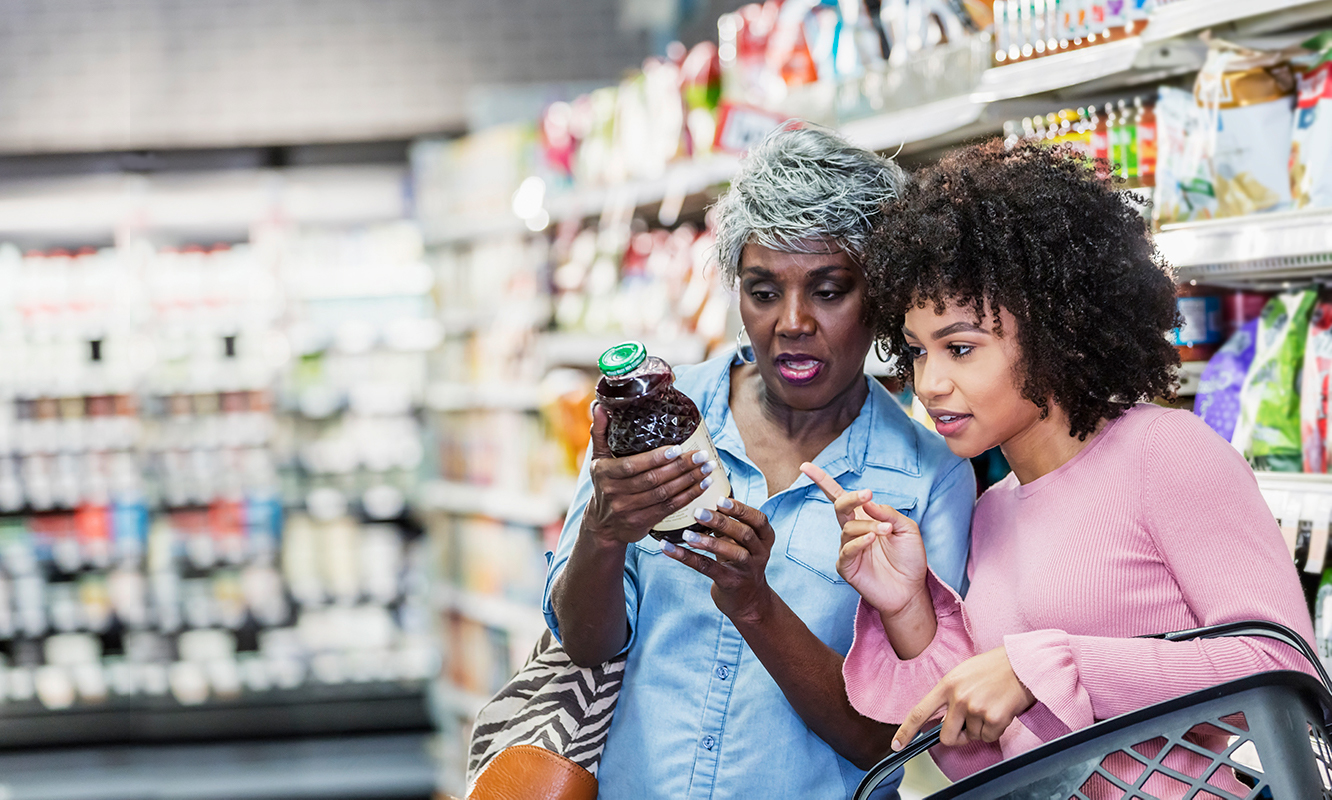 The 2016 Act, passed by Congress in July of 2016, directed the United States Department of Agriculture (USDA) to establish a national mandatory standard for disclosing foods that are or may be bioengineered within two years. The final rule for the National Bioengineered Food Disclosure Standard was then issued on December 21, 2018. This Standard defines how foods that contain bioengineered ingredients should be labeled. Manufacturers, importers, and retailers were scheduled to begin compliance with the law on Jan. 1, 2022. Here are five things you need to know about this new federal standard that regulates the labeling of bioengineered (BE) foods:

1. Manufacturers subject to the law

Any manufacturer that produces a retail food (with a few USDA exemptions) from the AMS list of Bioengineered Foods will need to include a disclosure on the packaging that informs the consumer of the presence of a BE substance or substances. Commonly bioengineered crops include canola, corn, soybeans, and sugar beets. While many of these bioengineered crops are used for animal feed, some are also used as ingredients in the food supply chain.

It is important to note that goods derived from an animal shall not be considered a BE food solely because the animal consumed feed produced from, containing, or consisting of a BE substance.

Want to learn more? Sign up for our Bioengineered Food Disclosure: Labeling How to webinar

Since “non-GMO” is not defined by the BE disclosure standard, recordkeeping documents that state that the food is “non-GMO’ would not be sufficient to comply with the standard. For any items in a manufacturing facility that are or contain a food from the list of BE foods, the manufacturer will need to keep records verifying the BE status of those items. A disclosure will not be needed for any items with records showing that (1) the food is sourced from a non-bioengineered crop or source; or (2) the food has been subjected to a refinement process validated to make the modified genetic material in the food undetectable; or (3) testing of the food confirmed the absence of modified genetic material. Note that the final regulations also provided for a voluntary disclosure – “Derived from Bioengineering” – for those items that undergo a validated refinement process and no longer contain detectible modified genetic material.

When requesting information for the recordkeeping requirement, food manufacturers should let the supplier know they are requesting the information specifically for the BE disclosure standard. If you also participate in a 3rd party non-GMO disclosure, you can ask for separate records to validate that information.

Obtaining the proper information about the BE status of ingredients from suppliers has been one of the most significant challenges. Suppliers are trying to use one document for different standards and that doesn’t always work. When requesting BE documentation, a company should be very specific about the information they need.

Also, with the current problems with the supply chain, manufacturers are having to use substitute ingredients. During the public health emergency brought on by the COVID-19 pandemic, FDA allows some of these substitutions without label changes. But nothing was addressed regarding the presence of BE substances. Companies will need to be diligent about identifying possible risks with any substitute ingredients they plan to use.

Should you need any assistance updating your labels, please contact us at info@aibinternational.com.

Tags: FDA, Labeling
Back to Blog

Pop Quiz! Do You Know Your Labels?